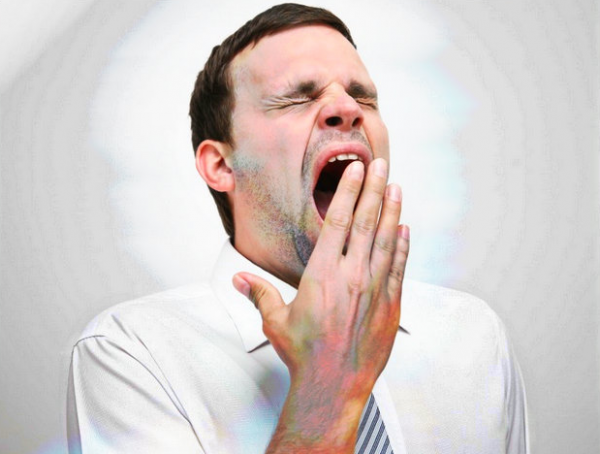 I think I am becoming a Brexit bore.

He voted to remain so I really was preaching to the converted, but sometimes I just can’t help myself. Did you know that arch Brexiteer Jacob Rees Mogg has relocated his empire to the Eurozone? And that John Redwood has been advising his clients to disinvest in Britain? It almost reads like the script from a horror story. But this story is true and that makes it all the more horrifying.

Anyway, he was (and is) pretty down about the cliff edge that the UK is bumbling towards, so as a good friend I should have been telling him that everything will be fine. But I couldn’t do it. In part, of course, this is because I don’t think it will be all right, but there is a lot more to it than that. Had I been visiting someone with terminal cancer I would have had no problem dishing out platitudes to make them feel better, so I got to wondering why this situation is so different.

I think there are two things at play here, events that would not be present in the friend-with-cancer scenario.

The first is that I am pretty angry and bemused that Brexit is still going ahead. In a recent poll, almost twice as many people want a second vote as do not, but it appears that in our particular brand of “democracy”, people are not allowed to change their mind when they come to realise they were lied to, so the “will of the people” has taken on a rather one dimensional and almost communist hue.

The second reason, I have realised, is that I am trying to justify the move to myself. Obviously, a move of such magnitude should never be done lightly, so I am constantly thinking about it, evaluating it, and telling myself that all will be well, that I am doing the right thing. When I am with someone they become an obvious sounding board for my own fears and annoyances.

I think it is actually quite reasonable for me to do that. After all, if all you did was work, you’d be discussing work with anyone you were with. If all you did was read then any new book would be the source of conversation. I’m not saying that all I am currently doing is planning my move, but it does occupy a great deal of my thought processes.

One thing I have noticed is that once I get across to the continent, this subject du jour is remarkably absent from people’s minds. I’m looking forward to the silence.

This entry was posted in The Move and tagged Brexit, The Move. Bookmark the permalink.
This site uses cookies: Find out more.