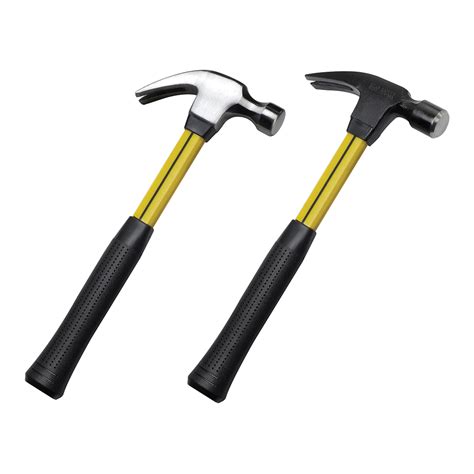 I’ve bitten the bullet and continued my efforts preparing areas of my property for packing today. That sounds a little convoluted so let me explain.

When I initially had people over to give me a quote for moving my stuff to Germany, the numbers being discussed were rather large. I wasn’t prepared for them. I do have a large house (5 bedrooms and nearly 300 square metres) with a double garage, so perhaps I should not have been surprised, but when the agents started mentioning sums like “eight thousand pounds” (obviously VAT would be added to this) I started to panic and re-evaluate my life.

I am sure none of us consider ourselves hoarders, but it is nevertheless amazing how much stuff you accumulate if you stay in one place for a long time (in my case 14 years), and by and large the costs being quoted were a genuine reflection of just how expensive it is to cart large volumes several hundred miles. One agent told me that very often they would turn up at a house, load numerous packed boxes from the owner’s loft to the lorry, drive to the new house and place said boxes in their new loft. It got me thinking.

How much is my stuff actually worth?

I wondered if it would not be cheaper to dump everything and start again with, say, five grand in my pocket. I could likely buy everything I need for much less than that and end up in-pocket and with new stuff to boot. I considered this for a long while but came up with some problems.

Thus I came to a compromise. Use the rule of thirds. Take a third, throw (recycle or sell) a third and keep a third for my new project of buying a house in the UK after the sale of mine so that I still feel partly attached to the UK. In this way I could declutter which is rarely a bad thing.

In some areas of the house I can just pack things straight in to boxes. But today I have been in the garage and things are a lot harder there. I have a large, double garage and it is full of stuff. Just stuff. Everything from an old sofa to camping chairs to a table. I decided to stage the things I want to take, assigned an area in the garage (that needed clearing first) and went for it. I think this approach is good, and it will work since anything not in the staging area is to be thrown or sold/sent to charity (I don’t need anything in the garage in my next UK house – except maybe the lawn mower). But you (I?) have to be so careful because there is a tendency to stop thinking and switch to automatic mode: just put the stuff I want in the staging area. Simple. No thought required.

Or maybe I should say hammers. I came out of my stupor when I realised I had placed six – yes six hammers in the staging area (and that doesn’t include a sledge hammer that doubles as an axe). I was suddenly aghast. How many hammers do I need? Fortunately I caught myself in time and added just 2 different types of lump hammer and one for nails and will now not take the others. But it made me realise that hoarding is so ingrained in me that I have to be very careful with this move, which I am in part treating as an excuse to declutter. I had been simply on auto-pilot, thinking “useful”, “useful”, without really thinking at all. I then returned and removed about a third of other “useful” items that had erroneously found their way to the staging area.

After all, how many hammers do you need?

This entry was posted in The Move and tagged Packing, The Move. Bookmark the permalink.
This site uses cookies: Find out more.