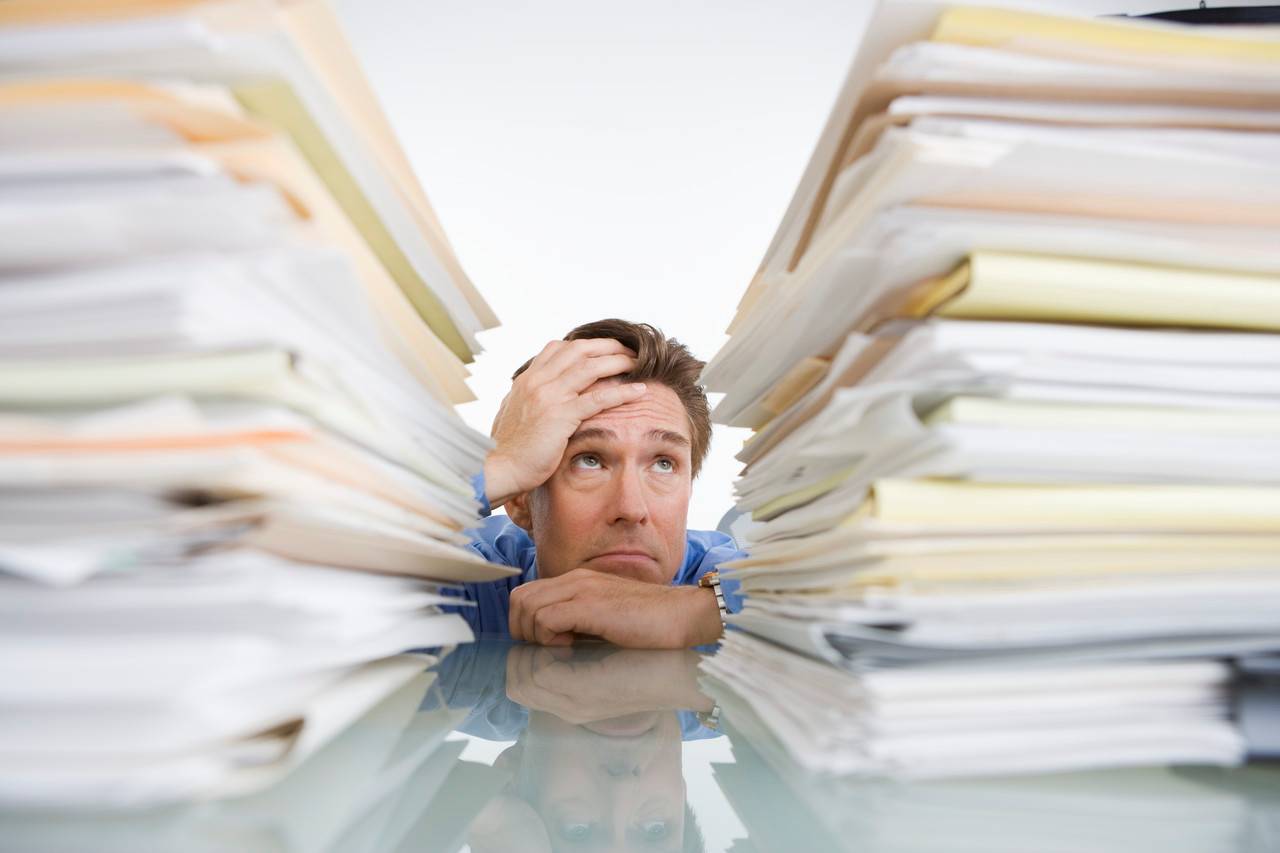 I started looking through paperwork files today, the rationale being that there is no point transporting vast reams of paperwork only to establish that, once I get a spare hour/day/month, I find the paperwork to be useless and thus throw it. Much better to dispose of the papers now and carry less to Europe.

I have bank statements from 1995, documents on investments that I closed in 2003, rental statements for a house I rented in 2004, and pay slips from 1992! So I have spent several long hours going through all the docs and throwing vast reams of paper into a box to destroy. The logic behind this is that as I haven’t looked at these items for many, many years (basically since I filed them away), I won’t need them. If I do, well I am sure the world will keep turning and something will work out.

So, I have been building a pile of paper to burn (too much for any home shredder to destroy within a day). And that would be that – if it was not for the fact that there are some pieces of paper that I really should keep, such as certificates, current pension statements, and the like. That in itself is easy enough to sort: add the important stuff to a file and box it. The problem is that in ten years time, or whenever I move again, I shall be in a similar position with a load of useless papers that have been cluttering my life and I now need to burn.

I have a plan.

Whenever I get a new “important” piece of paper, such as an updated pension statement, I shall do just that: update the statement and throw the previous one out. I just need to be organised enough to religiously do that – not easy for someone who can regularly go 3 weeks without even opening a letter (I found unopened payslips from many years ago, because I have never really opened those either). Right, that is the paperwork sorted.

Now, what to do with a hundred blank DVD boxes …

This entry was posted in The Move and tagged Packing, Paperwork, The Move. Bookmark the permalink.
This site uses cookies: Find out more.