Do we have friends? 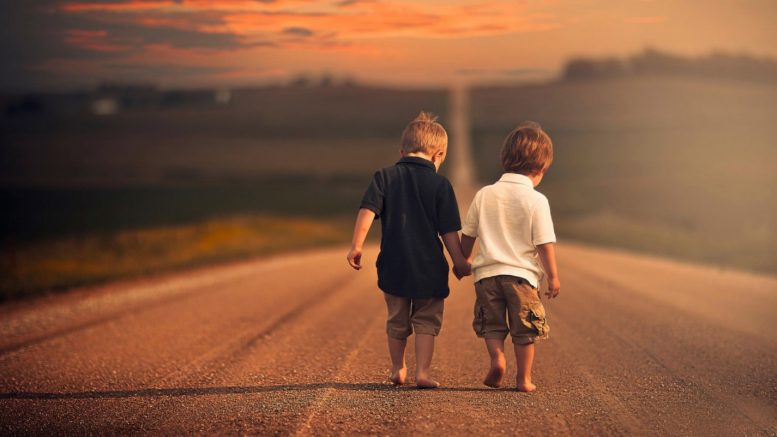 I have been watching some Jonathan Pie on Youtube. For those who haven’t come across him, he is a comedian pretending to be a news reporter who gets frustrated and tells the world as he sees it. I find him very funny.

In particular I was looking at his 3 minute video “All leave voters are thick” and, as is so often the way, he made a lot of really good points.

“Most people vote on principal and rarely because of what it says on the side of a bus”. [As an aside, I do agree with that, but if “most people” means 90%, then of course the 10% who did vote for it because of the bus lie swung the vote. But that is beside the point of this article].

I won’t quote any more of his rant – it is very funny and not pro or anti Brexit. Just one man’s view but a very thoughtful one. He makes the point that though the “Tories are bastards” that doesn’t mean that Barnier, Juncker, Verhofstadt, and Tusk are our friends.

And that got me thinking.

We have the current crop of Tories who will say anything to stay in power. We have the current crop of Labour who will say nothing in the hope of slipping in to power. And we have the EU elite who just want to expand their empire. Is there anyone on our (the ordinary person’s) side? Because when all the dust has settled, these people can wander off, write their memoirs, take a couple of high powered consultancy roles, and put their feet up, letting someone else clean the mess (Cameron – I’m looking at you). We, the ordinary people, suffer. Is it possible that we literally have no friends in positions of power? For me, a friend is someone who won’t lie to me and will stick with me through thick and thin.

And with that definition, in the corridors of power we have no friends.

This entry was posted in Commentary and tagged Brexit, EU, Politics. Bookmark the permalink.
This site uses cookies: Find out more.