Going back in time … 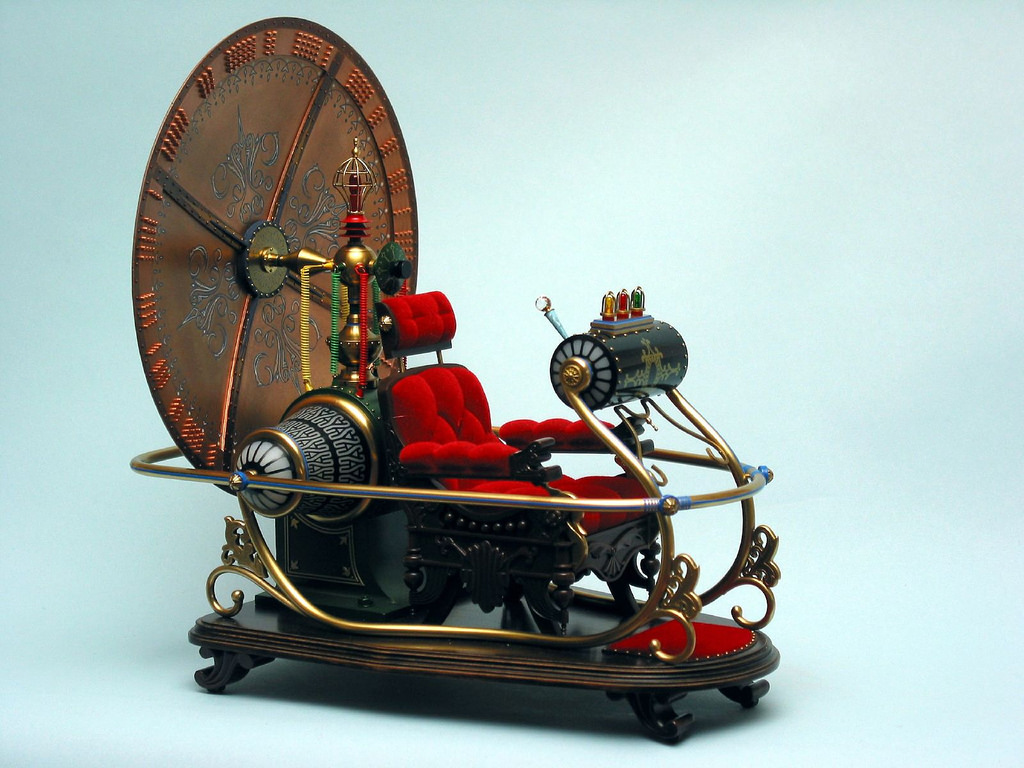 I spent a year in Stuttgart in the late 80’s and an abiding memory I had of that time was that shops were often closed at weekends. Most shops had half day closing on Saturday (with the exception of the first Saturday in the month) and were all closed on Sundays.

Fast forward to today and little has changed. Some shops and supermarkets now have reduced hours on Sundays and sometimes stay open on Saturday afternoons but it is a far cry from the UK’s almost open-all-hours culture (I know the UK still has some archaic Sunday opening laws, no doubt to appease religious types from 400 years ago, but things are still more lively of a weekend in the UK). I remember weekends being rather boring for a young man in Germany, until I realised that it meant I could (and should) travel and visit other areas (albeit not their shops).

But that aside, the thing that strikes me most about current shops and restaurants is the methods of payment open to me. Most don’t accept Visa or MasterCard, let alone Apple Pay, so I am stuck using cash. They do accept something called an EC card – not really sure what this is but I have applied for one so will hopefully know more later – but it is a far cry from the experience at, say, Waitrose, where you can scan your own stuff and pay for it with a whiff of your phone. Here now, even in relatively large supermarkets you must queue at one of the two payment kiosks (often I have noticed only one is ever manned, no matter how busy the store) and then, in my case, hand over cash for the goods.

Germany is a very advanced country, with access to all sorts of technologies, so I am at a loss as to why the modern shopping experience has not reached here. A good friend of mine once remarked that the Australian consumer experience was twenty years behind that of his native America, and I kind of think the same is true here. I just hope that when Germany’s shopping experience does emerge into the twenty first century, it keeps the bits that are wonderful and just improves.

But then, I’ve always been an optimist.

This entry was posted in Living in Germany and tagged Observations, Recreation. Bookmark the permalink.
This site uses cookies: Find out more.