Beware of cars when driving! 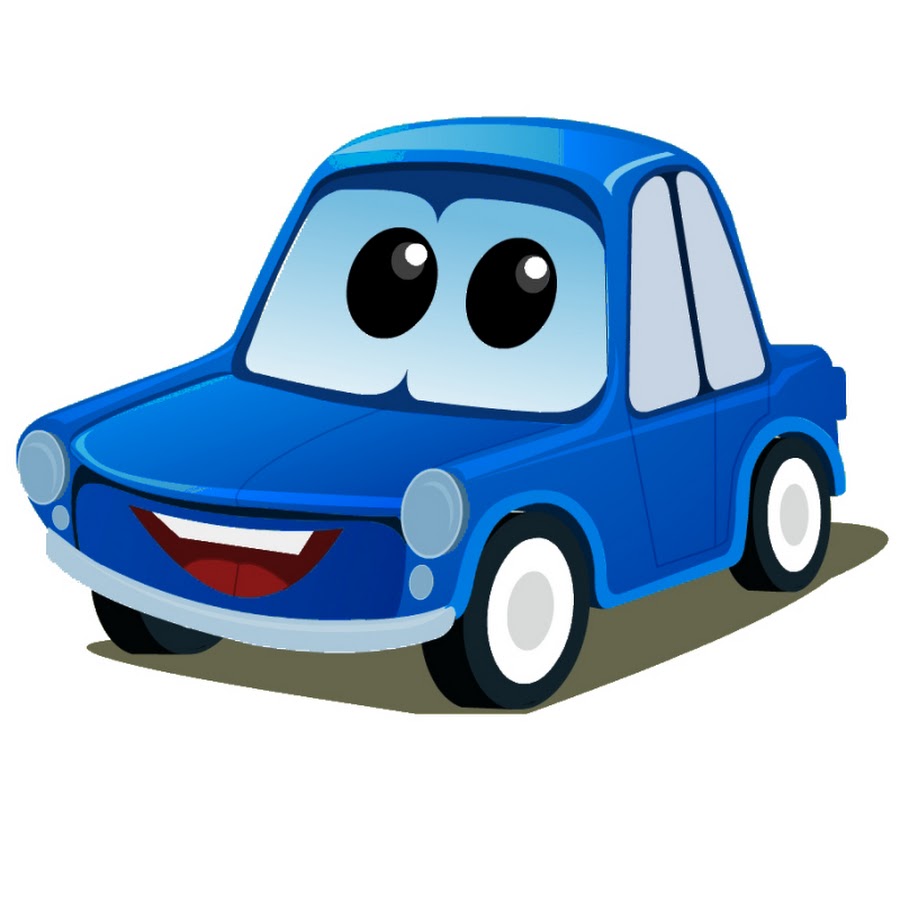 Driving in Germany as a Brit is not without its challenges.

I can absolutely confirm that they have motorways with no speed limits at all, and this can be quite scary if you aren’t used to it. Driving along their autobahn (that’s motorway to us), you might see a car in your rear view mirror and determine it is a long way behind you. So, you indicate to overtake the car in front and start to change lanes.

It literally can be. That car, so far behind in the rear view mirror, actually turns out to be an M5 doing 200mph: it is amazing how fast a car can close the gap at those speeds (unless, of course, you also happen to be doing 200mph). So, whenever you start to change lanes, never assume that the car way behind in the distance isn’t now right up behind you!

This might suggest that Germans are impatient. Yup. Queuing is not their forte, and neither is waiting for you to do something. Several times I have found myself executing, say, a three-point-turn, only to find that just as I start to reverse, a car has taken that half second gap as plenty of time to pass by.

But perhaps the most nerve-wracking thing about driving in Germany is their junctions in towns. Because typically, cars entering your road from the right have priority and therefore expect you to give way to them. The first few times I saw this (it happens in Belgium, too), I was horrified. Cars springing out from side roads right at me, and my responsibility to get out of the way! But I actually like it.

In the UK, people often drive too fast in towns and speed limits are frequently ineffective. So councils have taken it upon themselves to introduce traffic calming measures – speed cameras, speed bumps (I do hate those) and randomly placed islands are all there to frustrate the speedy driver. Problem is, many of the measures frustrate careful drivers, too. But this priority system actually makes a lot of sense and ensures drivers are very careful when approaching any junction. And of course, it is a lot cheaper than putting in annoying speed bumps.

Though maybe the councils are hoping that pot holes will slow all vehicles to pedestrian pace.

This entry was posted in Living in Germany and tagged Observations. Bookmark the permalink.
This site uses cookies: Find out more.