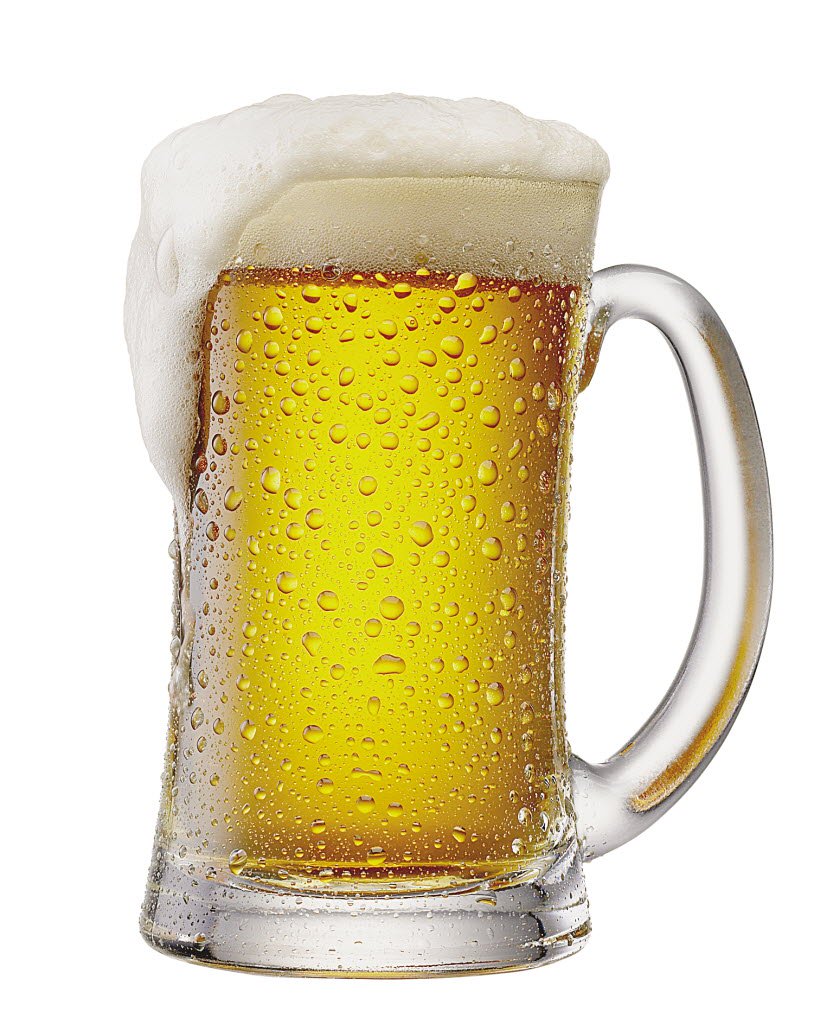 I’m a real ale man. Always have been. Drink it at room temperature, preferably in a mug. I’ve never liked lager – too fizzy. To my mind, you need to drink lager cold because that anaesthetises the mouth so you don’t have to taste it (try warm larger to see what I mean).

It has therefore been a revelation to me to find that I really do enjoy the German Pils. [Let me note here that I am by no means a connoisseur – I like ale, gin, and red wine – and have no culinary experience of these things: this is merely an uninformed opinion]. I have always assumed that Pils is essentially their version of lager, and they have no ale equivalent, but not so. German Pils is always drunk cold, but unlike with lager, I find that refreshing, especially after the summer we have just had. Some of their Pils are dark, some are light, some are red, some are yellow. There is a huge variety of Pils that the Germans make, regional ones as well as national ones, and they have a lot of micro breweries too. They don’t seem to “do” lager here – all the bars seem to offer various types of Pils, and the Germans seem content with that.

Pils is a short name for Pilsner. It was originally brewed in Plzen (now in the Czech Republic) in 1842, so fairly recently in comparison with British ales.

The UK has CAMRA – the CAMpaign for Real Ale, and this is a fine organisation. I don’t know of an equivalent in Germany – maybe there is one, but I am not sure there needs to be. From their website, “CAMRA was formed in March 1971 by four men from the north-west who were disillusioned by the domination of the UK beer market by a handful of companies pushing products of low flavour and overall quality onto the consumer”. This doesn’t seem to have happened in Germany. Rather like the way they have kept their butchers, bakers and cake shops, the Germans have kept their brewing high quality. Obviously the brewing in the UK is also high quality – I would never say different. But there has also been an influx of low quality, low taste drinks into the UK (thus the need for CAMRA) and this has not happened in Germany.

And so tomorrow, I shall be heading to the Karlsruhe Bierbörse, a local beer festival, to sample some of their local Pilsners.

This entry was posted in Living in Germany and tagged Feelings, Food & Drink, Observations. Bookmark the permalink.
This site uses cookies: Find out more.