Going back in time Part 2 – A fan of pfand

Posted on 9th September 2018 by admin 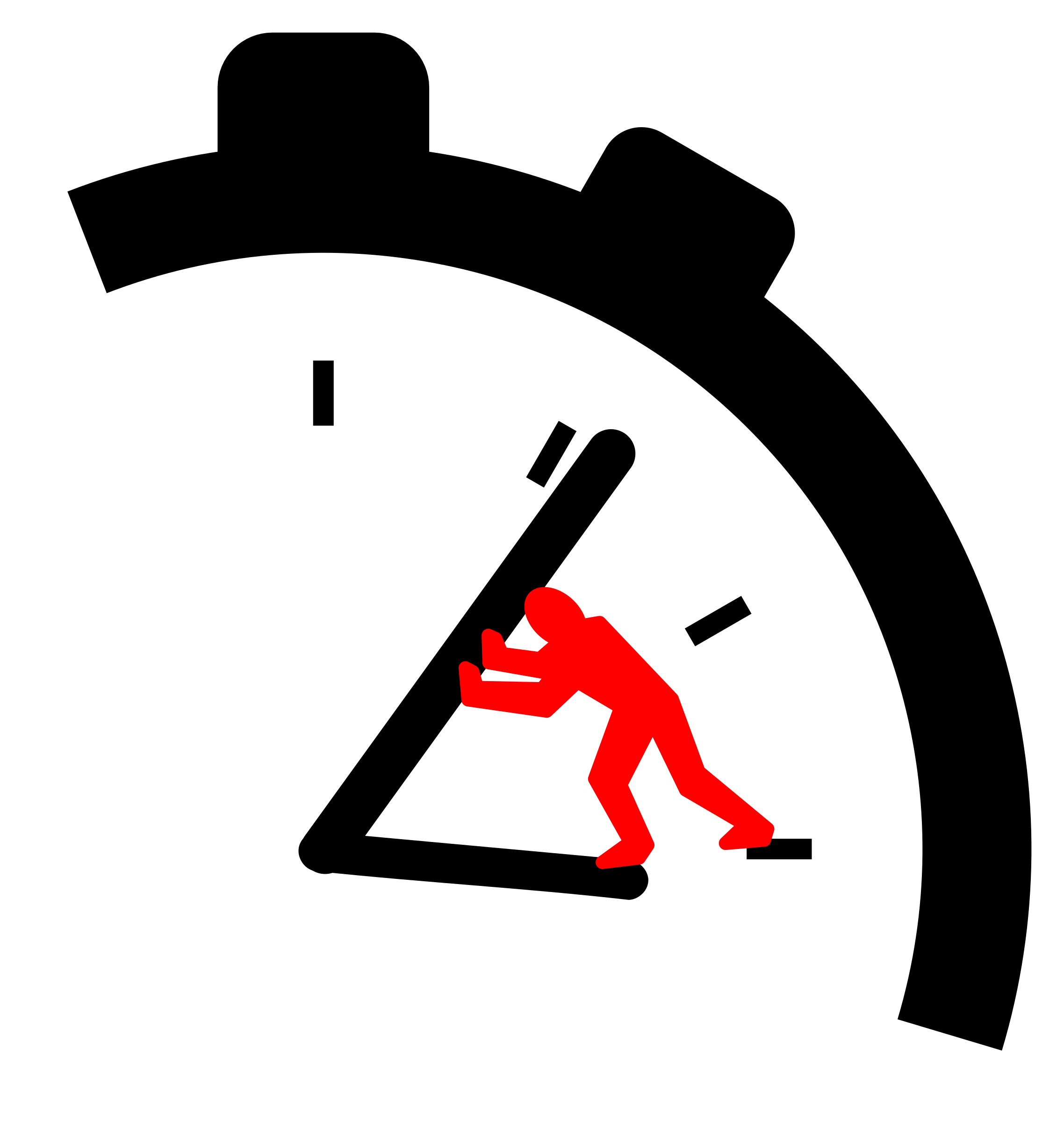 A case of 20 bottles of the local Pils (each half a litre) in the local supermarket in Germany costs about 6 euro. That works out at 60 cents per litre. But don’t worry, beer here isn’t that expensive.

When I were’t lad (to be said in a Northern, Hovis-esque accent), I could buy a bottle of pop and a packet of crisps for 10p. But the beauty of it was that I could get a penny back for the bottle, which would then be reused (I don’t think the word “recycled” had been invented then). This seems to have gone out of fashion in the UK but it is alive and kicking in Germany in the form of Pfand, which is the German word for deposit. When I have finished with a bottle of beer, I can return the empty bottle: I place it in a machine in the supermarket which scans it and returns to me, in this case, 8 cents as a printed receipt that I can redeem or use against my shopping. The bottle is then returned to the brewery who sterilise and reuse it. Actually, in this particular example I also pay a pfand of something like 1 euro on the crate itself, so once returned, the actual beer itself has cost €3.40 for 10 litres, making the actual cost of beer 34 cents per lite.

Different bottles offer a different pfand – yoghurt and tonic water, for example, offer 25c for bottle return. Some of the bottles aren’t actually reused – they are melted down and then reformed. But as a consumer I don’t really care. I collect the bottles and then give them to the children to return: they get a little extra pocket money and I get a warm and fuzzy feeling that I am helping the environment.

It is an absurdly simple way to encourage consumers to recycle. As I say, the UK used to do it a long time ago, and then stopped. Which begs a single question.

This entry was posted in Living in Germany and tagged Finances, Food & Drink, Money, Observations. Bookmark the permalink.
This site uses cookies: Find out more.