So long and thanks for all the fish (and chips) 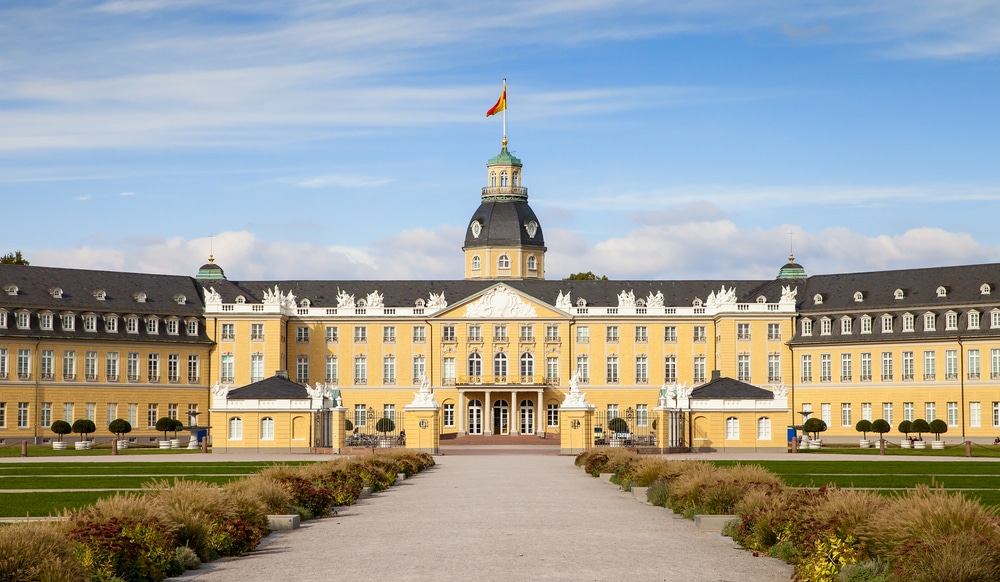 I’m not sure quite when it happened but it wasn’t that long ago. Maybe February (2018). My wife and I decided to leave the UK to live in Germany. There are two obvious whys that can be asked here: why leave and why Germany? Let me answer the second question first since it is less involved.

I have two German speaking children (though they were born and have thus far grown up in England), my wife is German and all have German passports. This makes Germany a relatively easy landing place for us. Sure, the fact that we are all also Europeans  (my UK passport is still European for the time being) means that we could head to France, Spain, or anywhere else in Europe, but the language barriers there could be tricky. I am not one of those Brits who are happy to head to Spain and join a British enclave there, never trying to integrate, reading the Sun newspaper and eating fish and chips. Also, post Brexit, my being married to a German and living in Germany is likely easier for me than my being married to a German and living in France, for example.

We are heading to Karlsruhe in the south western area of Germany, so another question would be why Karlsruhe? Though my children are able to speak German, they aren’t fluent in it and so a German school for them would be out. International schools can teach in English, but they tend to be rather expensive and so we have settled on an European school since that will teach my children with English as a first language. There are two in Germany: Munich and Karlsruhe. We opted for the less populated choice.

Ok. Why Leave at all? As a family, we are financially and socially established here in the UK (a small village in Oxfordshire, since you ask). The obvious answer is Brexit, and I’ll come back to that little thorn in coming posts I am sure, but there is more to it than that. I see Brexit as the catalyst for a move I wanted to make anyway. For many years (20?) I have wanted to retire abroad – the term abroad being reserved for somewhere where a summer can be more or less guaranteed. Brexit will not make such a move any easier – and is likely to make things a lot harder and more expensive, so I have been asking myself the question: if I don’t go now then will I ever go? It is not particularly convenient to go now, but like having children or a dog, there is never a good time to make such a life changing move. At the same time, there is never a better time than right now, and I would prefer to regret the things I have had the guts to do than the things I didn’t.

A friend of mine, Mette, is also blogging on her journey away from the UK. You can read about that here.

This entry was posted in The Move and tagged Brexit, The Move. Bookmark the permalink.
This site uses cookies: Find out more.