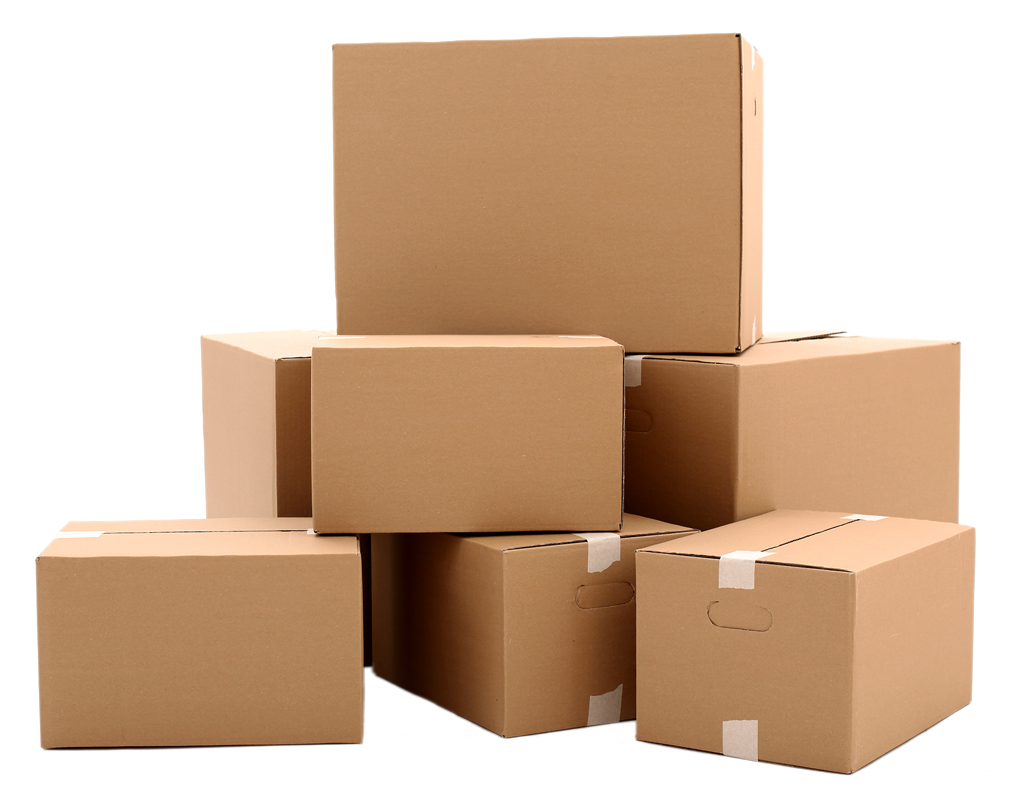 I am finally at the stage where I can meaningfully fill boxes. Sure, I have already filled a good few boxes with books and such, but now I have done more of the sorting out (to decide if I should take it or get rid of it) and therefore know what needs to be placed in a box. It is actually a relief. The planning stage, though obviously vital, has been hard work and, crucially, has ended with relatively few tangible results to show for it. Of course, the tangible results are now becoming apparent because I can fill boxes relatively fast.

I have been trying to keep a mental tally of just how much stuff I am getting rid of during this process. I have been filling old packing boxes to take to the tip or the charity shop (they are about one meter cubed, I think – need to measure them sometime) and I think the current tally is something like 7 boxes to the tip, 7 boxes to charity shops. Approximately. I currently have another three of each in the garage waiting to be shipped out.

I am finding it hard to sell stuff (which is maybe why so much is ending up going to charity). When I embarked on this venture, I thought I’d make a good few hundred quid selling lots of stuff I have – all of it in good working order and useful (just not to me). But it seems that if it doesn’t have the Apple logo on it, people aren’t interested. I have tried to sell things very cheaply, just to get shot (for example some Amazon Alexa smart speakers for £10 each), but when I have done so, the comments have been “must be fake at that price”. So I try selling for more money and nobody is interested. I have tried selling other things at, maybe, 20% less than what others are asking for similar stuff, but still nobody buys.

Great for the charity shops, but not so good for my bank balance.

But then, as I have said all along, I am not doing this to get rich.

This entry was posted in The Move and tagged Packing. Bookmark the permalink.
This site uses cookies: Find out more.